In Office 365 OWA it is possible to rename default folders like Inbox, Sent, Deleted, etc. to match specified language.

That message does not contain any explanations about possible reasons of that error. 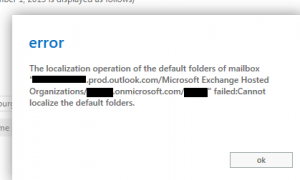 One of the reason that can cause such error is that folder with such name is already exists. Sometimes users exporting their old folders into Office 365 and these folders have same names as default folders. 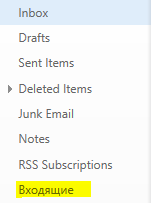 2. Now, if you will try to translate default folders name to Russian, you will receive the error: 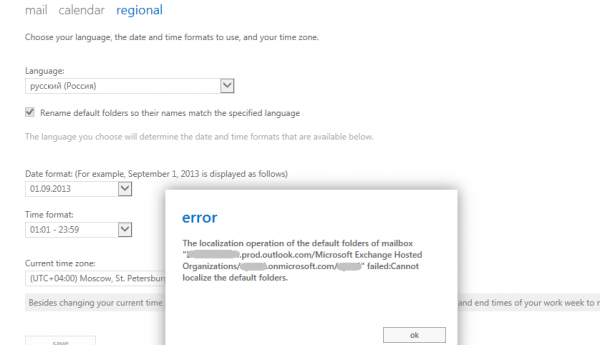 Solution in that case is very simple; you need just rename user folders which have same names as default folders.

Default folders which may cause that conflict are: Inbox, Sent Items, Drafts, Junk Email, RSS Subscriptions and Deleted Items. 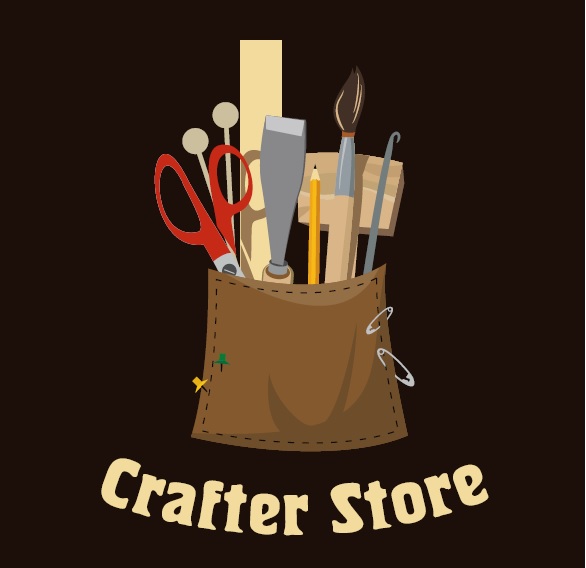